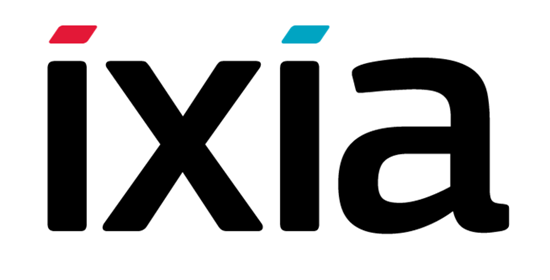 By tying Tableau into Cognos as a data source, our Analytics Connector gives organizations many benefits, chief among them being the huge time savings it provides IT and analysts.

But why take our word for it? It’s one thing to read what we say, it’s better to hear from someone who has actually tried it. We recently invited our client Ixia, a network testing company, to join us in a webinar and share its experience with how our Analytics Connector worked for it.

Ixia painted an informative before and after picture and took us through the Analytics Connector's UI to show how easy it is to get data out of Cognos and into Tableau… and how much time it saves. We recap below. But for those who’d rather watch than read, you can catch the recorded webinar.

Ixia’s before-Analytics Connector picture is a common one. A relatively small Cognos shop by some standards, it had 50 existing Framework Manager (FM) models. Along came Tableau Desktop and all its beautiful visualizations, but analysts could not access the oases of clean, organized data in Cognos.

As a result, Ixia analysts spent an inordinate amount of time trying to run reports, exporting into Excel or another database just to have to import it back into Tableau. Like Tribbles multiplying out of control, so were the metadata layers as people started performing joins and getting them wrong. Performance started to crater, valuable time was being wasted in duplicative efforts and numbers weren’t matching up.

The Analytics Connector, which accesses Cognos through the OBDC connectivity layer, gave Ixia direct, instant access to its Cognos FM models and to the quality data sets in them. Users now simply drag and drop measures and dimensions from the FM query subjects into the data source pane in Tableau and they are off to the races, creating live, extracted analytics and gorgeous visualizations from sanctioned data in the Cognos system. All that time wasted doing calculations, data slicing and pivots in Excel is now eliminated. But wait! There was another option to using the Analytics Connector. Ixia looked at what it would take to recreate each of its FM models as a data warehouse that Tableau could pull from. Just on the data prep part alone would take a minimum of 40 hours from proof of concept through the multiple iterative cross-departmental meetings. And that was for a simple model. Ixia had about 50 and not all were simple.

All that effort and time would be involved just in data prep while a report hadn't even been touched yet. As Ixia summed it up “all that effort…is to duplicate data that is already in Cognos!”

Free Your People. Trust Your Data.

By tapping into Cognos as a data source for Tableau, the Analytics Connector from Senturus allows two juggernauts, Tableau and Cognos, to work in concert effortlessly. With your FM model working as the trusted source of the truth for your Tableau users, the Analytics Connector saves a tremendous amount of time, freeing up precious cycles for both IT and business users. What would you do with all that extra time?

Use Cognos as Data Source For Tableau & Power BI

Leverage the trusted data in Cognos with the Senturus Analytics Connector. Learn more.