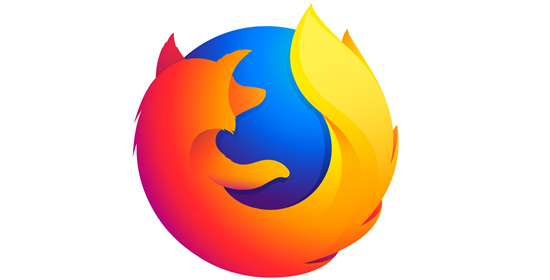 It’s always good to be in compliance with supported software environments. Case in point: a client was recently experiencing some server error issues that we ultimately isolated to the latest major Firefox update. These issues appeared on IBM Cognos Analytics 11 R5 and R7, which otherwise appears stable, and only popped up during certain query execution actions, so they aren’t necessarily something you’ll notice right away.

IBM states support for Firefox 52 (and above) and the issue was resolved once we updated Firefox. Everything is working on the same servers in IE 11 and older versions of Firefox.

NOTE: We got the same XML-based errors when trying to run reports on older versions of IBM Cognos BI (10.2.2 specifically) in Firefox 57, also known as Quantum.

This tip should help troubleshoot potential head-scratchers for those of you Firefox die-hards. Given how frequently things change, bookmark this page of Cognos Analytics supported software environments  to help keep current.

Get expert help. As little or as much as you need. See details.