Publishing Power BI to an on-premises server is hugely desired by the community and it's front and center on the Microsoft BI roadmap. Given the rapid release approach with Power BI, we expect to see this functionality released by the end of 2016. Until the functionality is introduced, Pyramid Service could be an option.

Given we expect the functionality shortly, we recommend you start getting familiar with how the Power BI platform works now. If you begin work on the platform now, you could have your models developed and ready for deployment by the time this feature is available.

Pyramid Server is an on-premises solution for publishing Power BI models, but there are some big caveats:

There have been Pyramid functionality updates to Power BI in the last couple of months, so it remains to be seen what exact role Pyramid may play alongside upcoming on-premises SSRS deployment support. You can read more in these documents:

In our recorded webinar, Choosing the Right Microsoft BI Tool for the Job, we give a demonstration of Power BI and discuss Microsoft’s roadmap for BI. 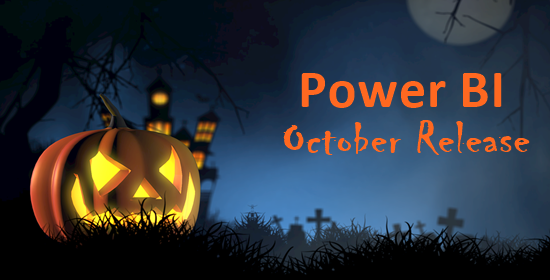 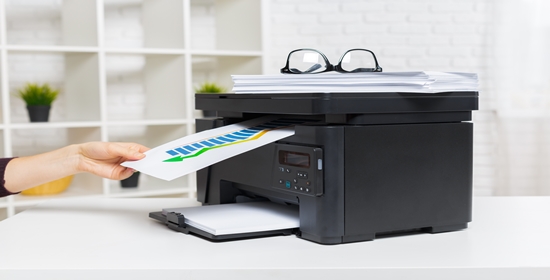 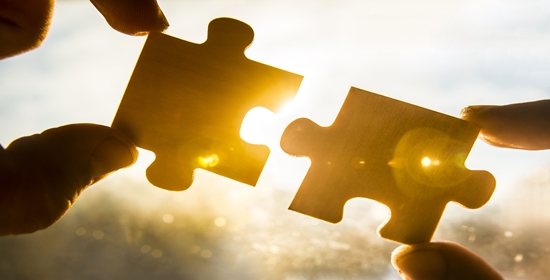