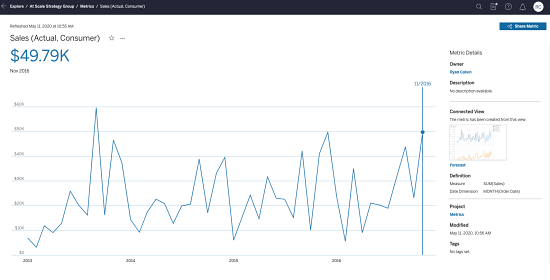 Simplifying and automating the process of building KPI (key performance indicator) reports. That is the promise of Metrics, the new feature launched in Tableau 2020.2. The arrival of this new KPI dashboard builder generated a lot of excitement when it was announced. After all, for a brand known for delivering pretty visualizations, Tableau was a few steps behind when it came to building KPI reports. The process was tedious, a fact made more frustrating when you consider that tools like Microsoft’s Power BI include KPIs as standard visualization type.

If you ever attempted to build a KPI report in previous releases of Tableau, you know it was a many-step process. (See our how-to blog, Creating Big Numbers KPI dashboard in Tableau.) To include up and down indicators, nice formatting, period-over-period comparison, or filters for flexibility required using lots of calculated fields and custom formatting.

Tableau Metrics attempts to address that cumbersome process, providing users a consistent, easy way to create KPI reports in mere minutes. So, do Metrics work as promised? Well…sort of.

While the current release has made some great advancements and is quite powerful, it has a few limitations or areas where it falls short of expectations. In this blog, I cover what Tableau Metrics are, how to build them and review a few of the shortcomings.

What ARE Tableau Metrics?

Tableau Metrics are a new way to build KPI reports, which are used to quickly convey the state of the business. They are meant to provide high level, at-a-glance reporting, showing big numbers at the top so managers and decision makers can quickly see how the business is faring.

Metrics answer questions such as:

Are the current sales and profit numbers trending up or down verses last year?

How to Build a TABLEAU Metric

Before you go further, there are a few things to point out:

Metrics are relatively static. Even though you can set up the data to be refreshed. You cannot change quick filters or parameters within a metric.  For example, if you create a “Monthly Sales” metric from a worksheet that has a Region selected in a quick filter, the person viewing the metric has no way of changing the value of the Region. As the feature works today, you need to create a separate metric for each value, which could be cumbersome if you have many values.

Metrics are limited when it comes to formatting. What you see is what you get with Metrics.  A Tableau Metric is limited to a single number and, if you have a date dimension, a timeline. The timeline feature is dynamic, which is pretty cool. If you move your mouse across a timeline you can see historical values (see the animated phone image below for an example).  Unfortunately, if you want to change the colors or fonts of your Metric or add another type of visualization, you will have to build your own Metric dashboard in Tableau Desktop or Tableau Server.

Development priority goes to the mobile app, meaning the coolest features are only available on Tableau Mobile.

Below are two features only available on Tableau Mobile:

You cannot share metrics via Tableau Server subscribe. You can only share via email and unfortunately there is no thumbnail, as there is with Subscriptions. Instead, use the Go To Metric button, which puts you in the Metric in Tableau Server.

THE TAKE AWAY ON TABLEAU METRICS

Tableau made great strides with its ability to address KPI reports. Especially if you use Tableau Mobile. KPI report building was once a cumbersome process but with Tableau Metrics it has now become streamlined and automated. And, while there are a few shortcomings in the initial release, the components are there to make Metrics a powerful tool going forward.

With Metrics, your decision makers and managers can have key performance indicators at their fingertips, viewing KPI reports on their phones or through a web browser. And the best part is you do not need to be technical or familiar with Tableau Desktop to build Metrics. A few clicks and you have a KPI report ready to be delivered to those who need it.

Hopefully, future releases of Tableau Metrics will see it fully integrated into Tableau Desktop and Tableau Server and they will be enhanced to provide features we have grown accustomed to such as: the ability to create subscriptions, adjust filters and modify date periods.

KPI creation is just one of many key differences between Microsoft PowerBI and Tableau. To learn more about how features and functionality in these two popular analytics tools compare and contrast, read our blog Tableau vs. Power BI from a Tableau User’s Perspective.

Learn how to master visualization design and much more with our Tableau training. Whether you’re an analyst or an admin, our Tableau classes are geared to meet the needs of both organizations and individuals and impart practical, real-life skills with Tableau. We offer a range of learning formats from publicly offered and private courses to self-paced learning and mentoring. 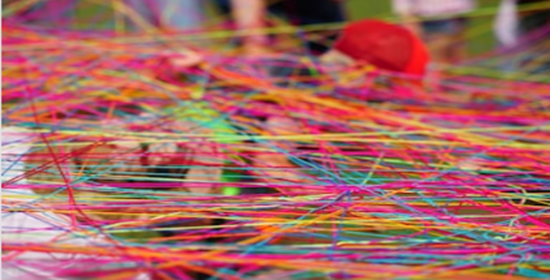 How to Use Table and Level of Detail Calculations In Tableau 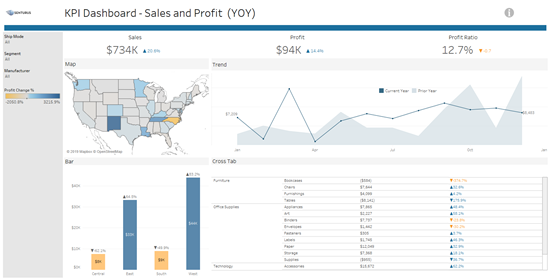 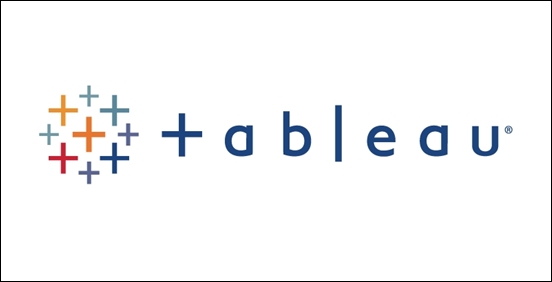